Integra Intelligence is a young agency with deep complex litigation experience backed by broad-based knowledge. We believe investigations are as much art as science. Our creative approach and diligent analysis uncover evidence others have missed. In our first five years our work has led to settlements that recovered billions in tax payer and investor funds. 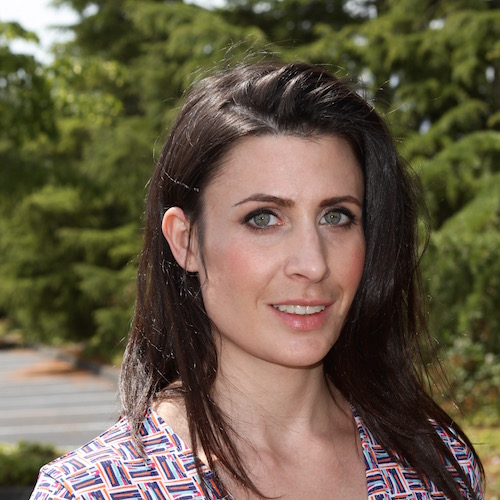 Lael worked as a journalist for local and national news outlets before launching Integra Intelligence in 2016. She has served as the principal investigator for plaintiffs in well over 100 federal court cases. From securities to antitrust to qui tam, Lael knows the complex litigation process and what your firm needs to support its allegations in court. An adept interviewer with a knack for building rapport with reluctant witnesses, Lael has gained the cooperation of more than one thousand witnesses. Henterly is a proud University of Washington alumni and an active member of the Washington Association of Legal Investigators, the Association of Certified Fraud Examiners, Investigative Reporters and Editors, and the Pacific Northwest Association of Investigators, where she served as treasurer. 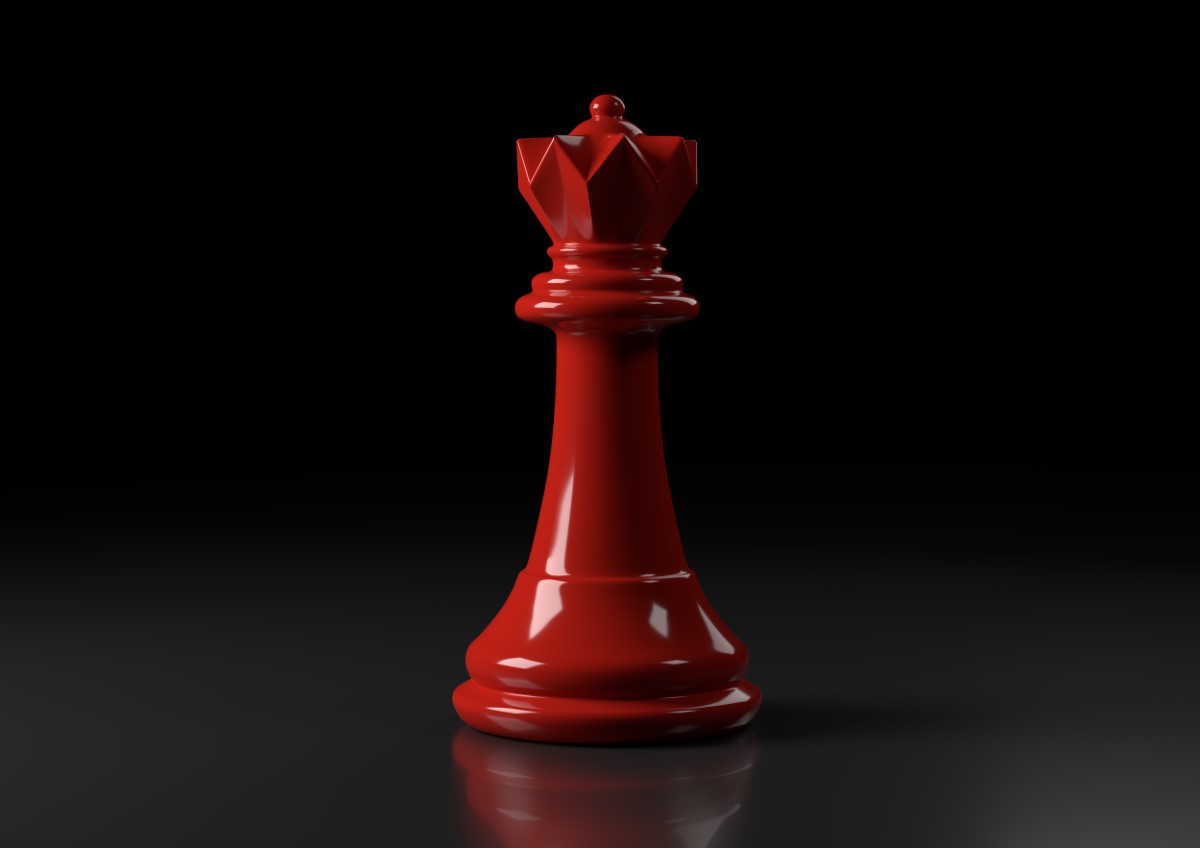 “My firm first relied on Lael as a legal investigator while litigating a sensitive intellectual property matter in 2016. Lael conducted witness interviews and drafted detailed memoranda in support of our case. Lael’s memos are well-written, organized, and timely. She is gracious and discreet in her interactions with witnesses and clients and adheres to a high ethical standard. Lael is a professional, discreet, and conscientious investigator. I am proud to offer my recommendation.”
Puget Sound Entertainment
Licensing & Business Law and Litigation attorney
“Lael is a professional investigator who is compassionate, competent, and knowledgeable about the law. In 2016 I hired Lael to work on a case during a very emotional time in my family’s life. Lael understands how sensitive a case can be involving a child, and she also comprehends the need for objectivity in evidence-gathering. Rather than entertain my desire to explore dead ends further, Lael steered the investigation toward information that would mean something in court. I continue to use Lael for anything I need, and she has never failed me. She is responsible for my reunion with my mother, who I had not seen in decades, and has confirmed the welfare of other loved ones. Her unbiased analysis, grasp of the law, timely manner, and professionalism are bar none.”
Sa’de Smith
Dallas, Texas
“When I was referred to Miss Henterly by a colleague in 2019 I was embroiled in a crisis that impacted every aspect of my professional and personal life. After a hostile takeover at the biopharmaceutical company I had founded, I needed to assert my rights as a minority shareholder. I felt a moral imperative to reveal specific misconduct to the regulatory authorities. I needed help separating the wheat from the chaff. Miss Henterly has an effortless ability to make science accessible to the layperson. She created visual aids illustrating my complex case and produced other deliverables that simplified the process of explaining my case to legal counsel. Without the help of Miss Henterly and her team, I may have never defended my rights in this matter. I would recommend her agency to anyone in need of an investigator who can explain complex processes to non-scientists.”
Seattle biopharmaceutical executive
“Since we started working together in 2015, I have relied on Lael’s work as a complex litigation investigator for numerous federal securities, qui tam, and antitrust cases. Lael has obtained vital evidence to support some of the most newsworthy court cases of the past five years. Lael is diligent in her work and places a premium on accuracy. She adheres to the highest ethical standards in her investigative work.”
President, international investigative agency
“When I was falsely accused of sexual harassment of a subordinate, I did not think my reputation would ever recover. Ashamed, I avoided colleagues and friends. My wife and children didn’t even believe me when I claimed innocence. I approached Lael and asked her whether I had a case against my former employer. While listening to my story, Lael became the first to believe my story. She suggested interviews with the accuser and other witnesses. As I read Lael’s account of her interviews with the accuser, my mouth fell open. The former subordinate had never reported me to the board and unequivocally asserted that no harassment had occurred. A rival at my former company had concocted the whole thing, assuming I would never reach out to the alleged accuser. While I will never return to such a toxic workplace, the investigation accomplished a far more important end. Armed with a complete accounting of events, I was able to regain the trust of my family. Without a doubt, I can say that Lael saved my marriage, and I am forever grateful.”
AJ
Seattle tech entrepreneur

Call us today to learn how we can help.